Windows is losing its way

No doubt Windows is the dominant operating system in the current market, but there are signs that Microsoft is gradually losing ground to the same Android, IOS and Linux, which are developing much faster.


There was a time when Windows was the best choice for all people, but over time the advantage begins to shift toward mobile computing, including smart phones and tablet pc, where to put it mildly Windows lags behind its competitors.
Studies have shown that personal computers are no longer the best-selling among users, a larger and larger part of the market gaining portable devices.
As a result, Windows loses some of its users who are advocates of IOS or Android. 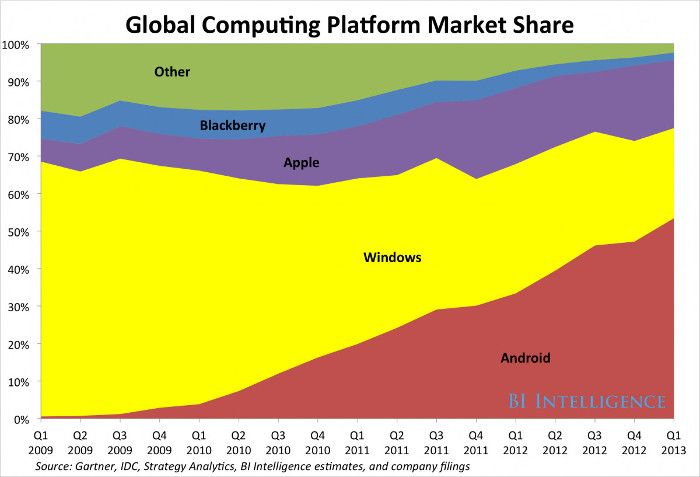 That is why the PC industry is not just stagnated, but also fuels the competition in the face of mobile users, this is the reason that Microsoft is more and more concentrated on the mobile version of Windows. 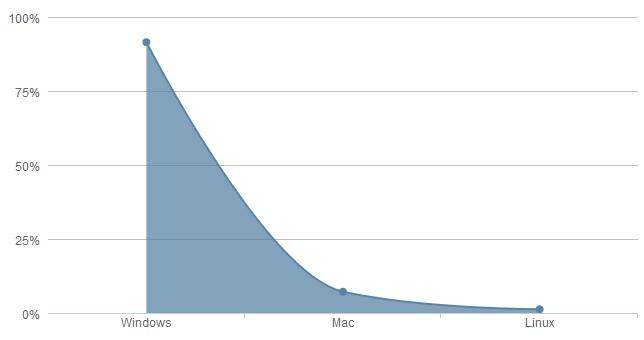